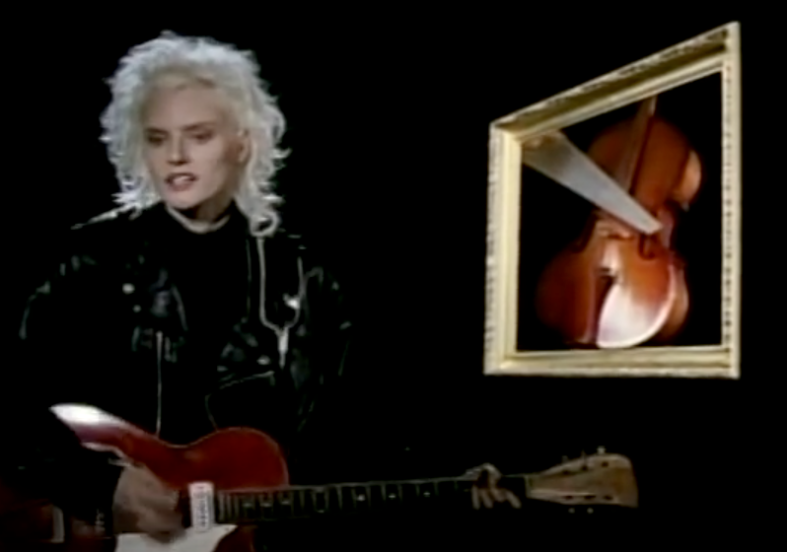 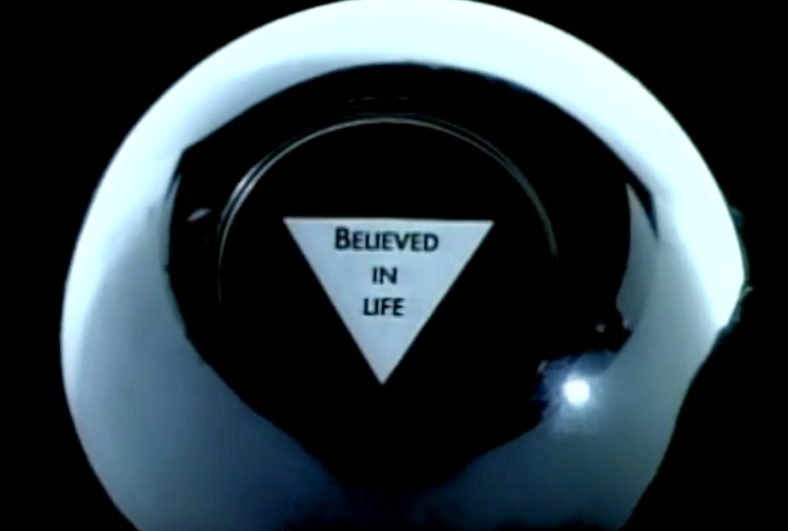 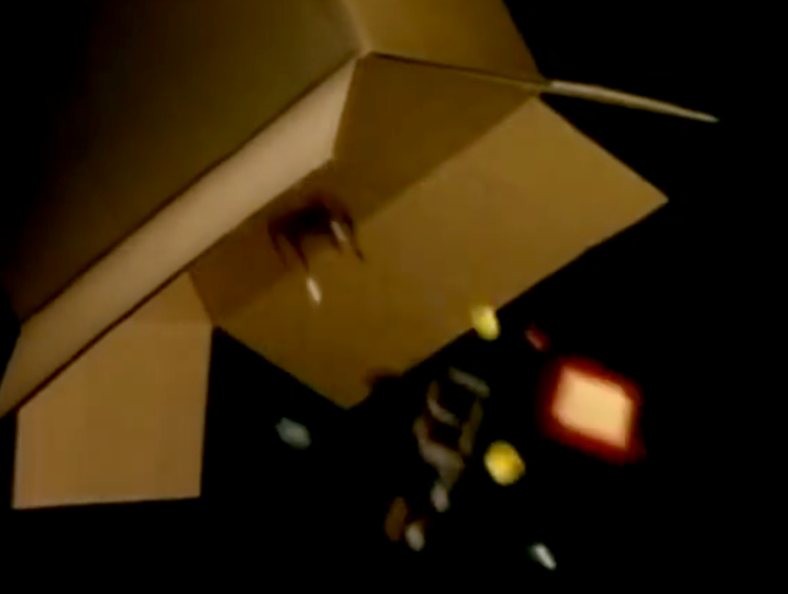 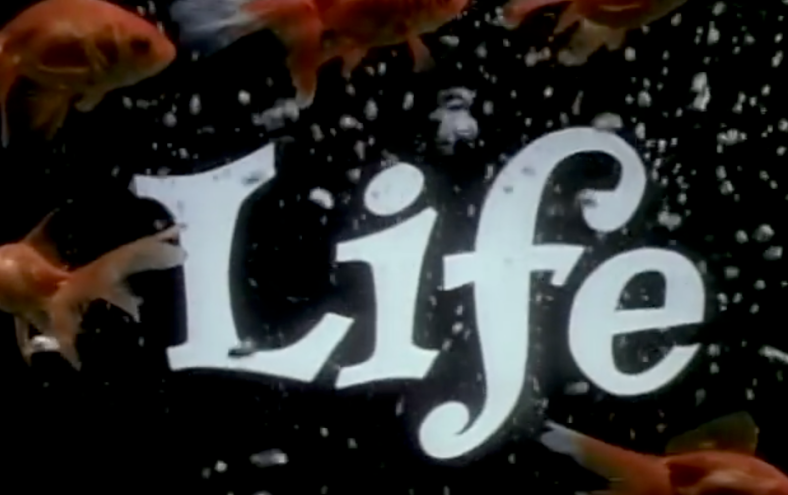 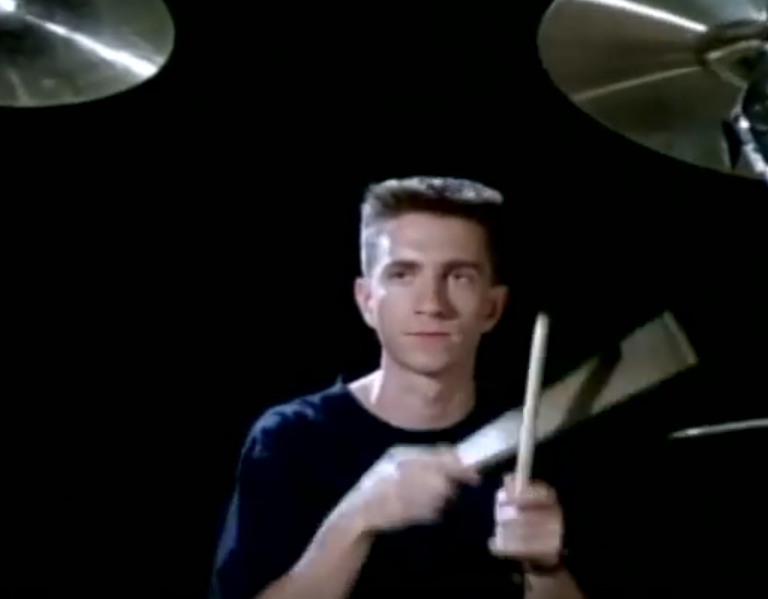 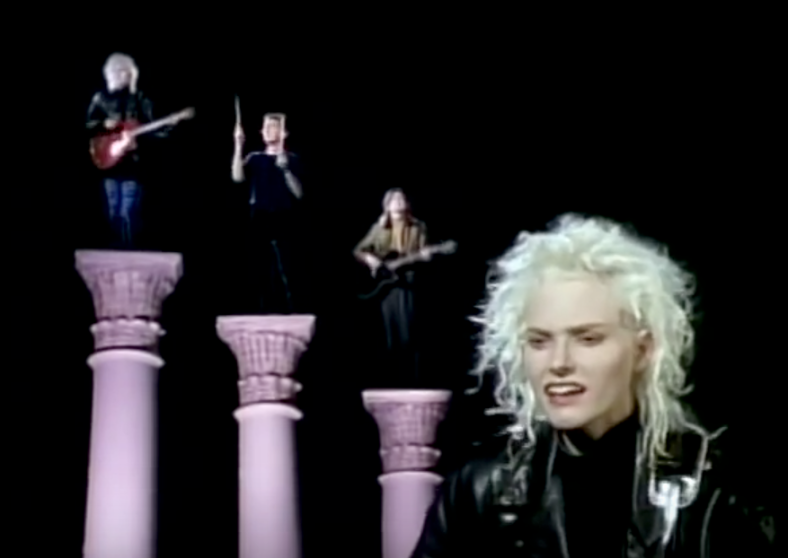 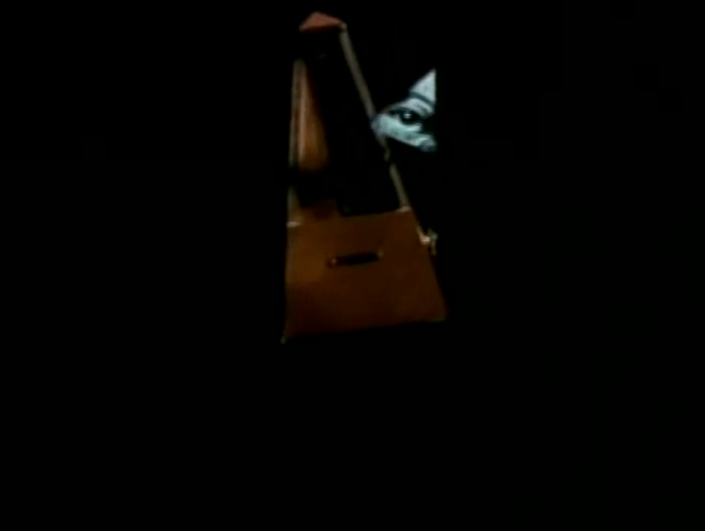 One thought on “Video Breakdown – ‘Til Tuesday, (Believed You Were) Lucky”