Now and then, I have a bit of problem falling asleep. My mind just keeps racing around, creating fantastic scenarios which usually involve dragons, The Edmonton Oilers, clones, clones of the Edmonton Oilers, the musical theme to Buckaroo Banzai: Across the 8th Dimension, or Salma Hayek and Zoe Saldana fighting over who gets to scale Mt. Watson and find the golden orgasm hidden at the summit as Katee Sackhoff watches, repeatedly blowing her whistle and yelling “WRONG!  Run it again!  We’re going to stay here all night until we get it right!  Again.  AGAIN!”

I have some issues, obviously.

But often my imagination drifts off into deep thought-land. And sometimes, every now and then, something really profound strikes me, and I gotta let it out.  This is one of those such occasions. Thanks for indulging me.

The universe behaves in strange ways. When we observe behavior, we alter the universe. Photons and atoms collapse into the state we perceive out of multiple possibilities, and it happens every second of every day. Everything you observe with your senses…everything you see, hear, smell, taste, or touch…has collapsed into that state of being simply by your noticing it. It’s a rule of science that has become easier and easier to accept, even if it remains a hard concept to wrap our minds around. 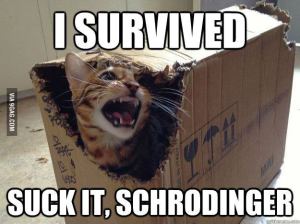 And yet, this is also a kitty corpse.

Now consider this: your observations are your own. They are unique. No one experiences the world and the greater universe the way you do. No one else has your history, the sum of your experiences, your nervous system, your sensory organs or the brain that interprets them. Which means that the universe you experience is unique. Ergo, each person experiences his or her own personal universe. 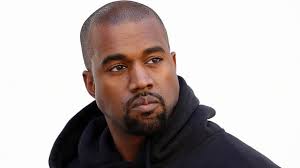 Some of us believe we ARE the whole universe.

There’s overlap, of course. Think of it like taking a video of your friend while your friend takes a video of you taking a video. You’re shooting each other. And a bird flies right between you as you’re recording. You both exclaim and shriek, “Did you just see that?! That was crazy!” And you watch the video, each of you holding your phones up side-by-side to review your respective videos simultaneously. You and your companion see the same bird, from different angles. But what’s more, you each notice little things. The bird starts a fraction of a second sooner on your friend’s video, because maybe she was recording sooner. The bird looks more orange on your phone, while your friend’s video is more reddish. The sounds from each phone’s speaker are different. You’ve both captured (and observed) the same event. But the physical variances of your recording equipment, along with things like the respective angle of the sun (in your face, at your friend’s back) wind direction, and a million other tiny little differences mean that the videos look very different. And yet they depict the same event. 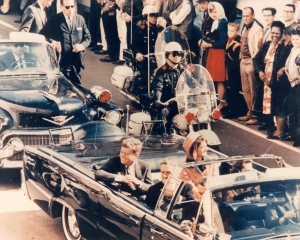 “Mr. President, do you think we should bring some official news cameras?”
“Ha! If anything happens, I’m sure a shaky hand-cam will be all anyone will ever need. Drive on!”

The point is that our bodies are much like those cameras. They observe the universe with sometimes minor and oftentimes major differences. You hear treble sounds better than I do, I see the color blue more vividly than your rods and cones allow. But that’s all just gathering and interpreting data. The fact remains that when I observe something, the way those quantum particles and events collapse into the state that I sense is unique to me. Because you may not have observed them at all, meaning they exist in an unresolved state. Or you observed something that I didn’t. 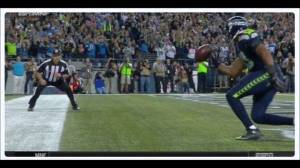 And some people aren’t exactly sure WHAT they’ve seen.

Add to all this the notion of freewill and decision making. You and I could both read through the same old “Choose Your Own Adventure” book and come out with vastly different endings. All the possible outcomes are all contained within the book…but by choosing one page or the other, we alter the finished experience. It’s the same book…but we will always have very different memories and perspectives on it. 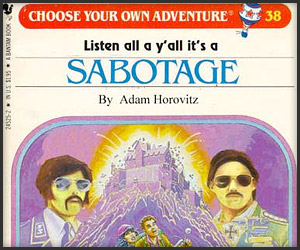 Unless it’s this one, which has nothing but TOTALLY KICK-ASS endings.

That’s the multiverse, kids. That’s the world we share. Completely unique to each of us. Enough shared experience to make it “real” for everyone. And yet, a million different variations every day. Mind-bogglingly awesome. (And yet…also non-awesome, prior to observation. How ’bout that?)